Home
Dating Blog
Love Advice
When is the Right Time to Have Sex in a New Relationship?

When is the Right Time to Have Sex in a New Relationship? 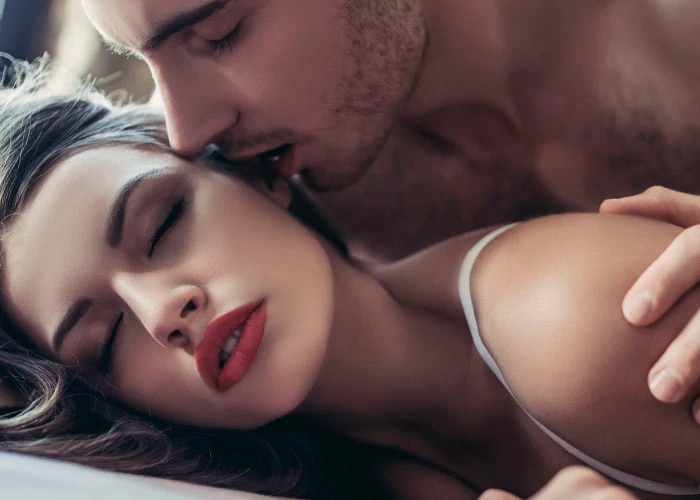 When is the right time to have sex in a new relationship? This is a common question among those that are just starting to date or perhaps re-entering the dating scene after a relationship break up. For those that have been with a partner for a significant period of time, all the rules of dating can be baffling. Should you kiss on the first date? Who makes the first move and when should you have sex? We take a look at the “rules” and when it is OK to have sex with a new partner.

You make the rules

The rules are there are no rules except the ones that you set for yourself. When you decide to have sex with a new partner is based on a number of factors – chemistry, trust, intimacy and how you feel about the situation. You don’t have to not have sex on the first date just because you think there is a rule about it. Likewise, you don’t have to feel pressured to have sex on the third, fourth or fifth date. You will know when the time feels right to have sex with a new partner. Don’t listen to what others say or feel pressured by your partner, it is your decision.

If you are nervous about the whole experience and scared of just getting straight down to business as it is then remembered how it was in the early days of dating. You used to make out first of all before gradually ramping up the passion and taking it to the next step – first, second, third base as it was called. You then eventually reached a point where sex was the next natural progression in your relationship. It was fun and exciting and maybe a bit of a fumble but you may be that much older and wiser now and more experienced. Try and recreate that excitement and don’t rush everything.

It goes without saying. In this day and age the threat of STD’s and unwanted pregnancy should make us savvy enough to use protection. You may have been sleeping with the same person for many years but what about your new partner? And what if they aren’t the one and you are going to be meeting someone else in a few months and having sex with them too? Be careful and insist that the other person is too!

Deciding when is the right time to have sex in a new relationship is an entirely personal situation that only you, and your partner, should have a say in. You will both know when it feels right and if it doesn’t feel right for one of you, the other one should understand. Don’t feel under pressure to do it at a certain time and don’t be nervous about the experience. Sex is an incredibly personal and vulnerable experience and should be something to be enjoyed, not feared.